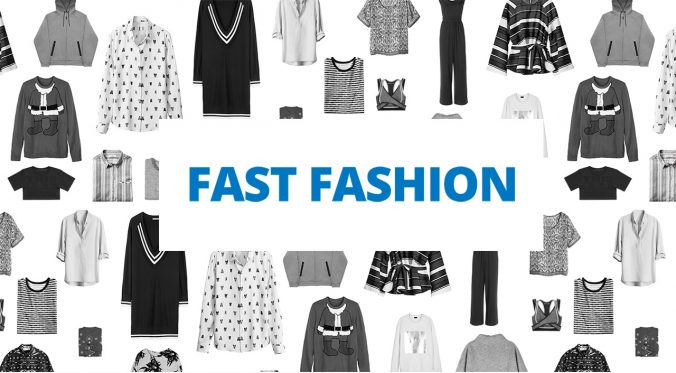 What is Fast Fashion?

Typically, fast fashion captures the popular and current clothing trends. The practice of copying catwalk styles, producing similar wear in large quantities, and quickly releasing the products to the retail chain is quite widespread.

Fast fashion started to gather pace in the late 1990’s. Clothes manufacturers began to feel the of globalization, and there was the need to think of new ways to raise company profits. Many garment producers in Europe and America had to abandon the production of few, expensive, high-value wear to shift to low-priced, bulk production of clothes that almost everybody affords. Several manufacturers relocated to the developing world to take advantage of low overhead costs.

The Ever-Rising Popularity of Fast Fashion

Over the years, the concept of sudden manufacturing and distribution of catwalk-like clothes spread like bushfire. Of particular note is the “boho chic” wear of the vogue mid-2000s. High street stylish brands were continually under pressure from the low-cost clothing, which today includes T-shirts, underwear, trendy skirts, trousers, and even underwear. The fast fashion labels and collections traditionally come out in the autumn/winter and spring/summer seasons. Majority of the fast fashion clothes consumers are young people who desire to look like catwalk icons.

6 Packing tips that will change the way you pack

Theme by Anders Noren — Up ↑